When Alma College Professor Anthony Collamati sat down with all the students in his winter semester Media Theory and Culture class for the first time, the course was almost over.

You read that right.

Collamati was part of a revolutionary pilot program led by the Michigan Colleges Alliance that allowed students at Alma, Albion and Calvin colleges to take courses at member campuses using video conferencing technology from Google and interactive 55-inch “jamboards” to communicate.

That means Collamati had seven students in a classroom at Alma, six Albion undergraduates dialed in from their campus and three from Calvin attending from Grand Rapids.

The collaboration between the Michigan Colleges Alliance — a group of 14 of Michigan’s best private colleges and universities working together to provide opportunities for students in and outside of the classrooms — Google, which donated technology, and Steelcase, which outfitted learning environments for optimal communication, is the first-of-its-kind nationally.

“Nothing like this is happening in the country other than right here,” Bartlett said recently to students and instructors involved in the pilot. “It’s cutting edge. You’re a part of something brand new and it’s happening right here in Michigan and with Michigan Colleges Alliance.”

“We’re on to something that is going to have a national scope. I think that’s pretty exciting.”

Nichole Brown, an Albion junior studying math, was part of Collamati’s class. She registered for the section specifically to experience and learn the technology. Brown said any initial skepticism ended with the interactive nature and excitement of being part of something new.

“This is opening up opportunity for students to take classes we’ve never had access to and to be a part of something that’s never been done,” Nichole said. “Technology has such a wide range of applications in other fields that learning it now will benefit me later.”

The pilot was structured around three classes that are unique to the school or typically have lower student registrations. Bartlett said the courses, “Earth, Art and the Environment” offered through Albion, “Visual Sociology” through Calvin, and Collamati’s, were chosen to highlight that the program could tackle demanding topics.

Collamati described building a close connection to and between the students despite the distance between the campuses. He and the students had to lean-in and engage each other, developing seminar-style robust discussions. Each class session felt like an event, Collamati said.

“It supports the type of personalized teaching that we value and know is most valuable,” Collamati said.

Collamati reflected on the recent lunch at which he physically met two-thirds of his students, saying it didn’t feel like their first encounter.

“I knew their personalities just like I would if they had been sitting in front of me the entire semester,” he said.

The colleges are studying how to improve the experience while planning to expand the partnership in Fall 2018 to include seven classes. Roman Williams, a Calvin College sociology professor who taught one of the three pilot classes, said the evaluation will help all parties understand the program’s strengths and how it can develop.

“We have a hunch that there are two entirely different experiences when you’re in class and when you’re video-conferenced in,” he said. “What are those differences?  How did the student react and how did the professor adapt? I know, for me, the technology forced me to reinvent some of the ways I taught and I think it challenged everyone for the better.”

The second edition of the collaboration will focus on more traditional math and science courses to explore how the technology works in those arenas.

Bartlett praised the institutions for being innovative.

“Our presidents are really visionary and wanted to create something different, something exciting for students,” he said. “I’m amazed at the degree of collaboration that I’ve seen in this process. The way work gets done now is what our students are experiencing in the classroom. Everyone is working together to lay the tracks for our future.” 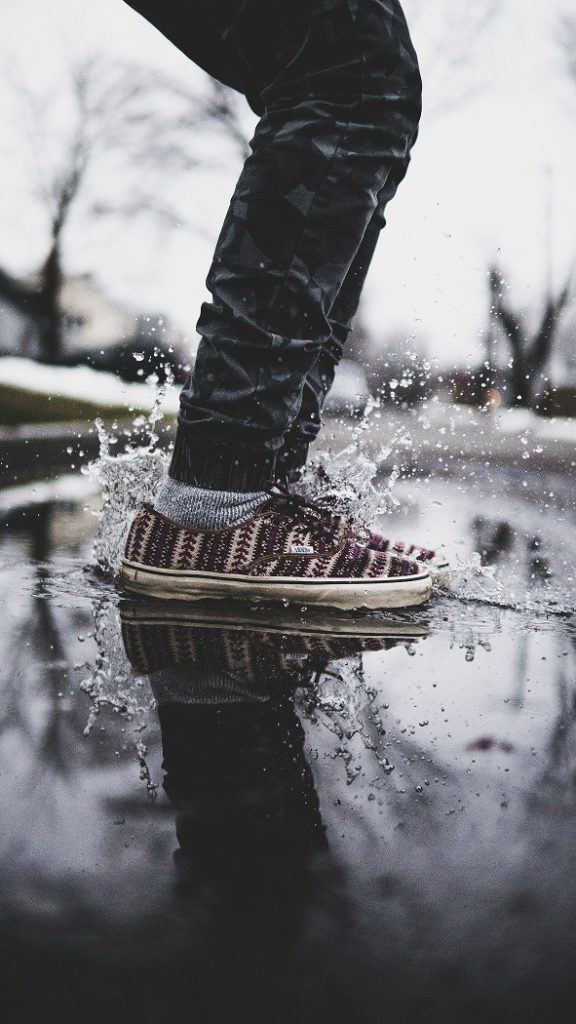 We are walking contradictions. Open minded, yet steadfast in our beliefs. Infinitely curious, yet focused. Living life on purpose with purpose. Spreading our wings and stretching the boundaries.

Make a splash. Follow our own path. Find your future. 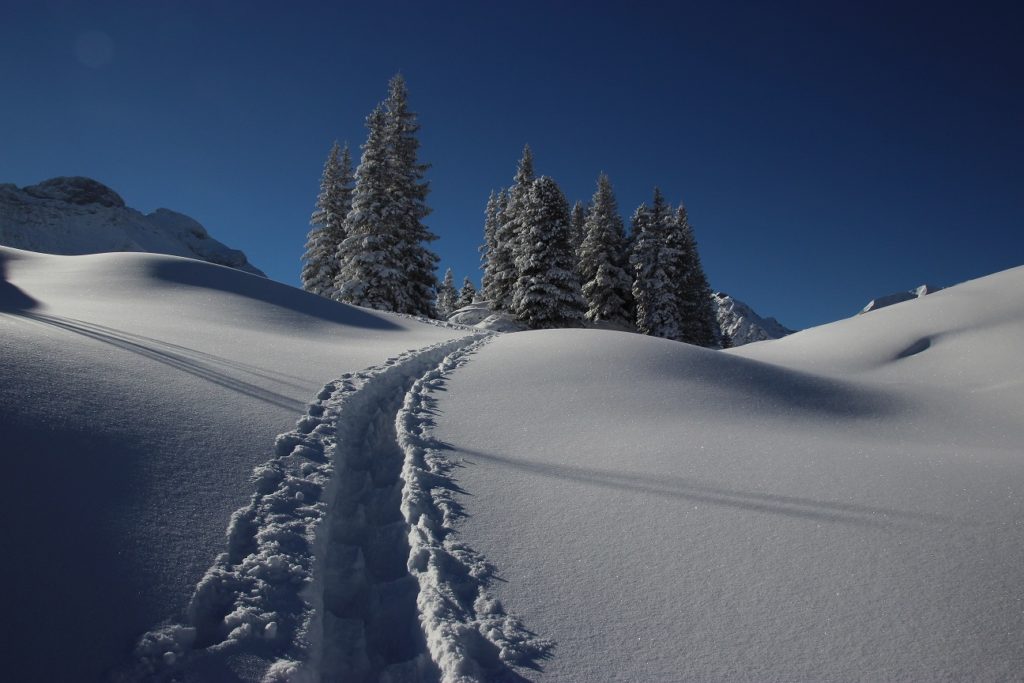 We are walking contradictions. Open minded, yet steadfast in our beliefs. Infinitely curious, yet focused. Living life on purpose with purpose. Spreading our wings and stretching the boundaries.

Make fresh tracks. Follow our own path. Find your future. Your future awaits at an independent college in #PureMichigan. 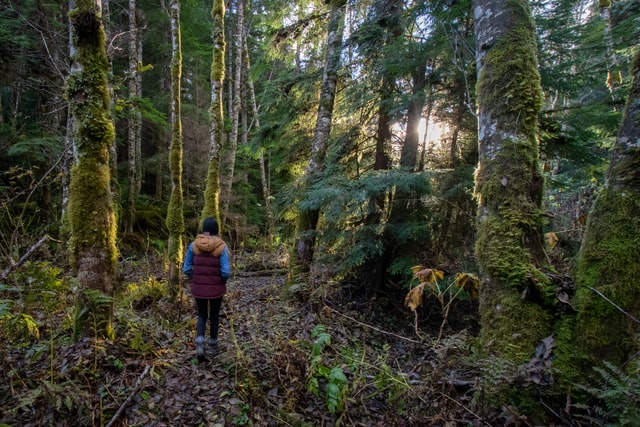 Are you following the herd or following your heart? Be an independent. Follow our own path. Find your future.